I’m a hands-on kind of guy. I’ve visited every hospital in a conflict zone that we have ever sent anyone. My old saying is “Would I be comfortable being treated here?”

After visiting several medical facilities in Afghanistan, in 2008, I realised that building an in-country medical network would require building an urgent medical care facility. I had two choices: build a tent hospital with imported staff or update and modify existing facilities using as many local health care professionals as possible. 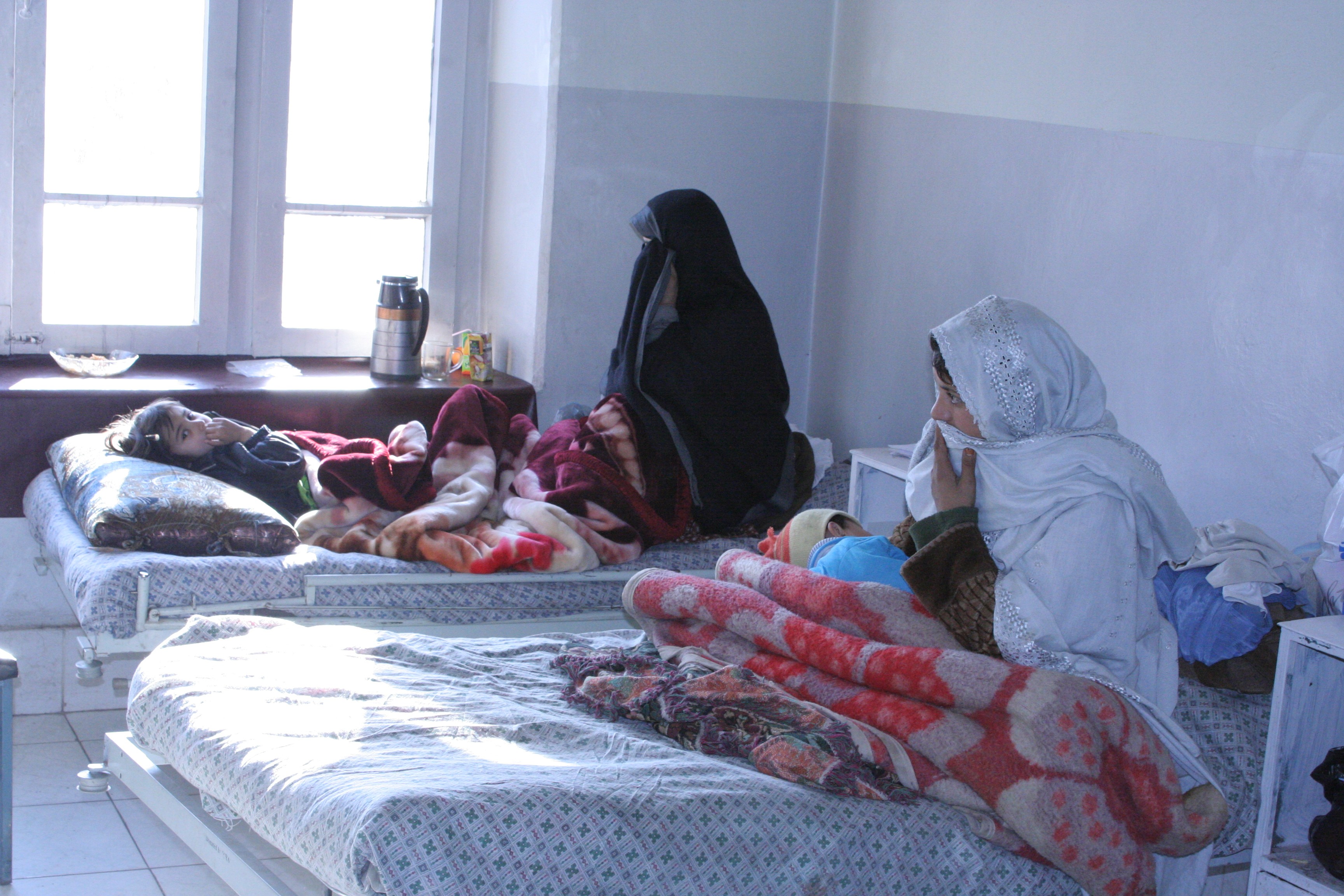 We use a term in Louisiana to describe a foreigner who comes to a war-torn place with the sole purpose of making money: ‘carpetbagger.’ This is not a word used at the dinner table. Calling someone a carpetbagger is the height of insult.

I thought of my maxim, and the choice was made: bricks and mortar.

Working with local medical professionals and our network of Afghan fixers, we built a hospital that combined the latest in medical technology with staffers who spoke the regional languages and understood the culture. The hospital wasn’t just for Tangiers clients. By blending the best that the West had to offer medically with the know-how of local employees, we gained the trust of Kabul residents as well, and quickly began to see patients from outside our network.

Hospitals need lots of support staff to function properly. In an area torn by war and conflict, there were lots of hardworking people who needed a job. We hired them. Sure, this made the bottom line look good, but it also showed our commitment to the community: local and foreign employees began a dialogue that continues today.