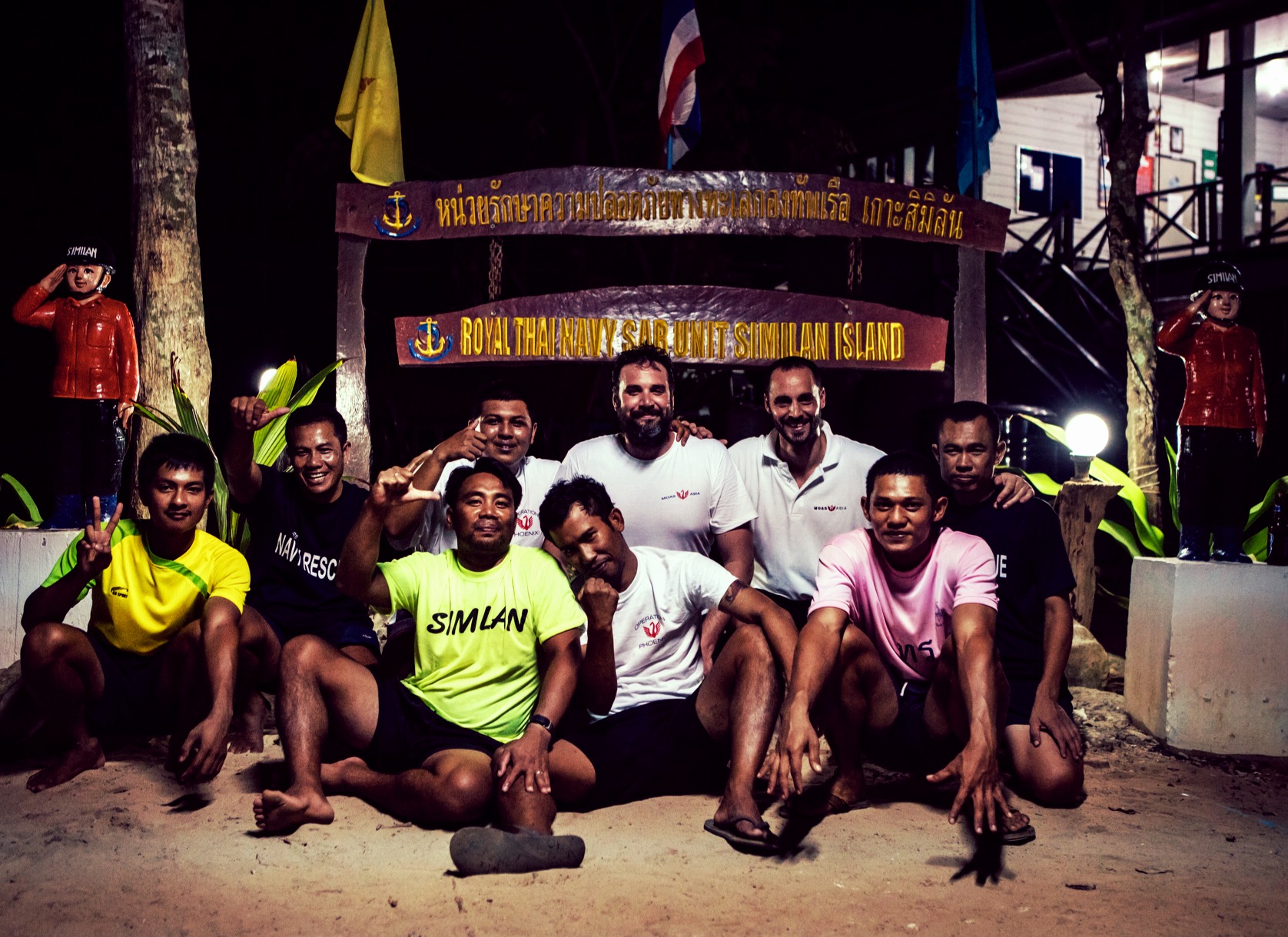 In 2013, the Italian Navy and Coast Guard had already been working for years saving lives and collecting data about migration patterns. NGOs and EU nations already had systems in place to prevent migrant human rights abuses. After the Lampedusa tragedy, people became aware of the enormity of the Mediterranean migrant crisis, and started showing their support through donations and advocacy projects.

I was one of those people. I contributed by initiating the Migrant Offshore Aid Station (MOAS).

The success of MOAS Med is large part due to our collaboration with local stakeholders. MOAS Med are ships and SAR team assets at the disposal of the navy, coast guard or regional rescue coordination centre. The EU has been the first to recognize and accept that more ships save lives. And even better if that ship comes with an experienced Search and Rescue crew.

Ultimately, our end results for Asia would effectively be the same, working with rescue centres, coast guards and navies to save lives. Being an extra tool for them in many aspects. But before we can get to that point, we need to understand what is going on at sea.

For the MOAS Asia mission, we knew we couldn’t rely on structures in place: they don’t exist. With multiple Search and Rescue Regions divided among Thailand, Myanmar, Malaysia, Indonesia, and Singapore, the data and the know-how are there to some extent, but they are divided between 5 nations.

In our first mission, MOAS Asia created a network to measure movement at sea and monitor human rights abuses on the ground. We participated in extensive discussions with the Thai Search and Rescue region participants, focusing on search and rescue protocols and the rules of disembarkation. We continue to conduct research and support advocacy programs in Myanmar, Bangladesh and Thailand.

Eventually, we hope to see a coordinated effort, made up of private and government elements employing maritime SAR, aided by drones.

Drones are a big part of the Search and Rescue process but are also handy to map movement in the region. With us streaming the drone video in real time, it acts as a sea CCTV to some extent, available to alert authorities and the public at large, in real time. They will be used to tackle humanitarian issues from a new angle.

It seems fitting that a Maltese organisation should lend a hand in increasing transparency and initiating new dialogues about migration in Asia. After all, this tiny island was where Soviet Union and United States leaders met in 1989, ending the Cold War. Our challenge in Asia is to bring seemingly disparate groups together, to start a conversation that can change the world.